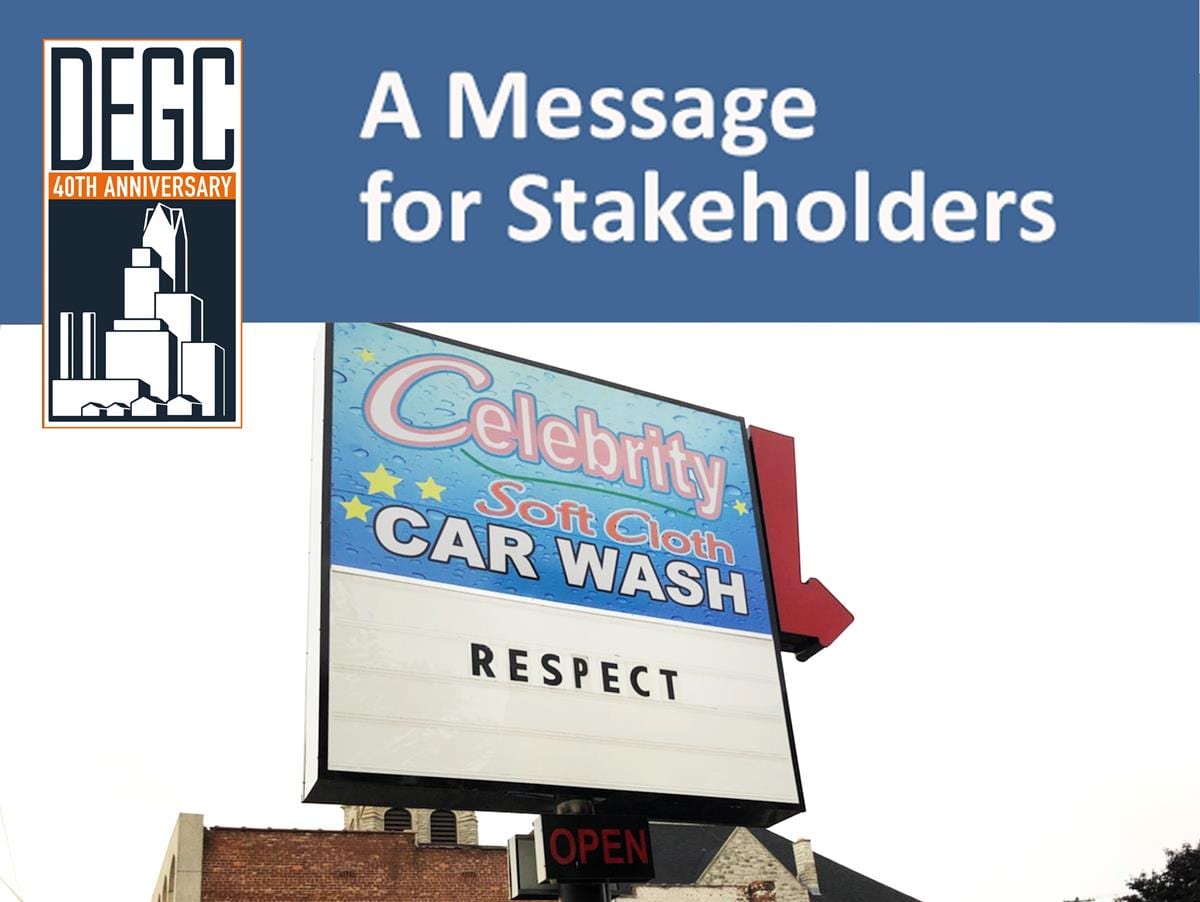 In a meeting the other day I was asked what it means to be a Detroiter.

As I’m sure you’re well aware, I’m new to Detroit and while that question was certainly not for me to answer, it did give me pause.
Does such a definition exist? Is there a universally approved set of characteristics that describe the unique attributes of a resident of our city? Could everyone ever agree on a single phrase that fully comprehends the richness, experiences and fortitude of what is inherent in an individual hailing from Detroit?

While the answer is obvious, “no,” there are people who certainly represent the best of what our city is. Aretha Franklin was definitely one of those people.

Despite being born in Tennessee, Ms. Franklin was Detroit, through and through. Known to the rest of the world as the “Queen of Soul,” to Detroiters, she was our favorite daughter. Detroit and Aretha were synonymous for being fierce when the time called for it. Add loyal, charitable, steadfast, transformational and humble as well.

Ms. Franklin was a champion for Detroit before it was fashionable. She was a superstar who was not embarrassed by her roots or too proud to abandon her city. She had a history of employing Detroit artists whenever possible, showcasing the enormous talent available in Detroit. In fact, most of her charitable contributions were directed toward Detroiters. She belonged to the world, but she never stopped calling Detroit home.

Ms. Franklin was a consummate Detroiter. She was the best-of-the-best at embracing the entirety of our city, and for:

There was a magical uniqueness to Ms. Franklin, and her ability to harness all of those attributes into her craft. What resulted was honest, genuine and real. It was both raw power and restrained finesse. She released the heart of Detroit from deep within her soul and started a movement. Her movement. And it resonated with both Detroiters and non-Detroiters alike.

Ms. Franklin changed the world of music. And she helped to change the world. She gave voice to a young generation of women and minorities with songs of dignity and determination. She stood with civil rights leaders and gospel choirs. She created a battle cry that demanded everyone – no matter their circumstances – be given their “propers.” Indeed, Ms. Franklin redefined respect.

I believe there’s no better way to pay tribute to Ms. Franklin than citing her own music.

Thanks to Aretha Franklin, I now know exactly the answer to the question, what it means to be a Detroiter. Thank you.

People let me tell you
I work hard every day
I get up out of bed
Put on my clothes
Cause I got
I got, I got bills to pay
And it ain’t easy
It ain’t easy
I’ve got a deeper love inside
And I call it
Pride