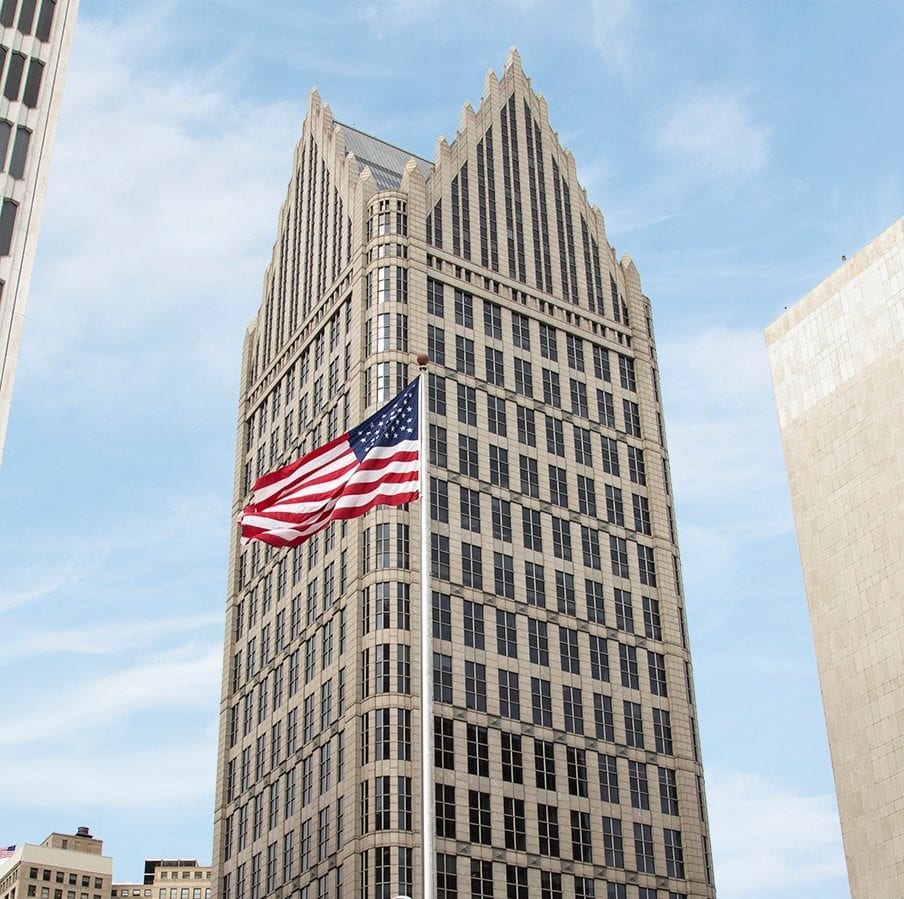 Civic participation is crucial for Detroiters

Voting, volunteering, taking part in the Census and serving as a jurist are all examples of how we as individuals can perform our civic duties.

While we may sometimes forget, we all have obligations as American citizens. The rights and liberties we enjoy come at a price — the legal and moral obligation to actively participate in the political process. This means voting, but it also means learning about issues, making rational choices and respecting the right of others to do the same.

Now is the time to educate ourselves on the issues. Some of us have already cast our votes through mail-in ballot processes. The rest of us will be voting in just a few weeks. Every Michigan citizen can visit the Department of State Voter Information Center to review exactly what will be on their Nov. 3, 2020 ballot. In Detroit, we’ll be asked to cast our vote for U.S. President, U.S. Senator, 13th District Congressperson and State Representative. There are open positions in Wayne County, various judicial seats, elected University openings and three seats on the Detroit Board of Education. The ballot will also include two State proposals (20-1 and 20-2), City of Detroit Proposal N and a Regional Enhancement Millage Proposal.

In addition to voting, consider volunteering at the polls. Detroit has 503 voting precincts and 120 absentee counting boards. During an election, each of these precincts and boards requires a staff of inspectors to assist voters as they arrive at the polls on Election Day. The City of Detroit Department of Elections is hiring election day poll workers as well as e-poll workers and elections clerical assistants for immediate start. Those interested can apply online at www.detroitmi.gov/employment or call 313-876-0231.

Voting is a priority, but so is being counted. The Census determines how many representatives each state will have in Congress for the next 10 years and how much federal funding communities will receive for roads, schools, housing and social programs. It also determines the amount of support Detroit residents get for neighborhood programming that’s vital for economic mobility and equitable community development. If you haven’t completed a Census form yet, fill yours out today.

“Millions of dollars are at stake for programs that people in the city depend on: Medicaid, money for hospitals, schools and food assistance – all that is subsidized by the federal government and all that is based in part on population,” said Victoria Kovari, Census Director for the City of Detroit.

Freedom to cast a ballot, vote in government elections and be counted is the cornerstone of our democratic society. This duty is a hard-won right and a privilege that too often goes unclaimed by Americans. DEGC encourages all eligible voters to cast their ballots in a safe and responsible manner and respect the rights of others and the law when doing so. Let your voice be heard by participating constructively in the 2020 election and Census.