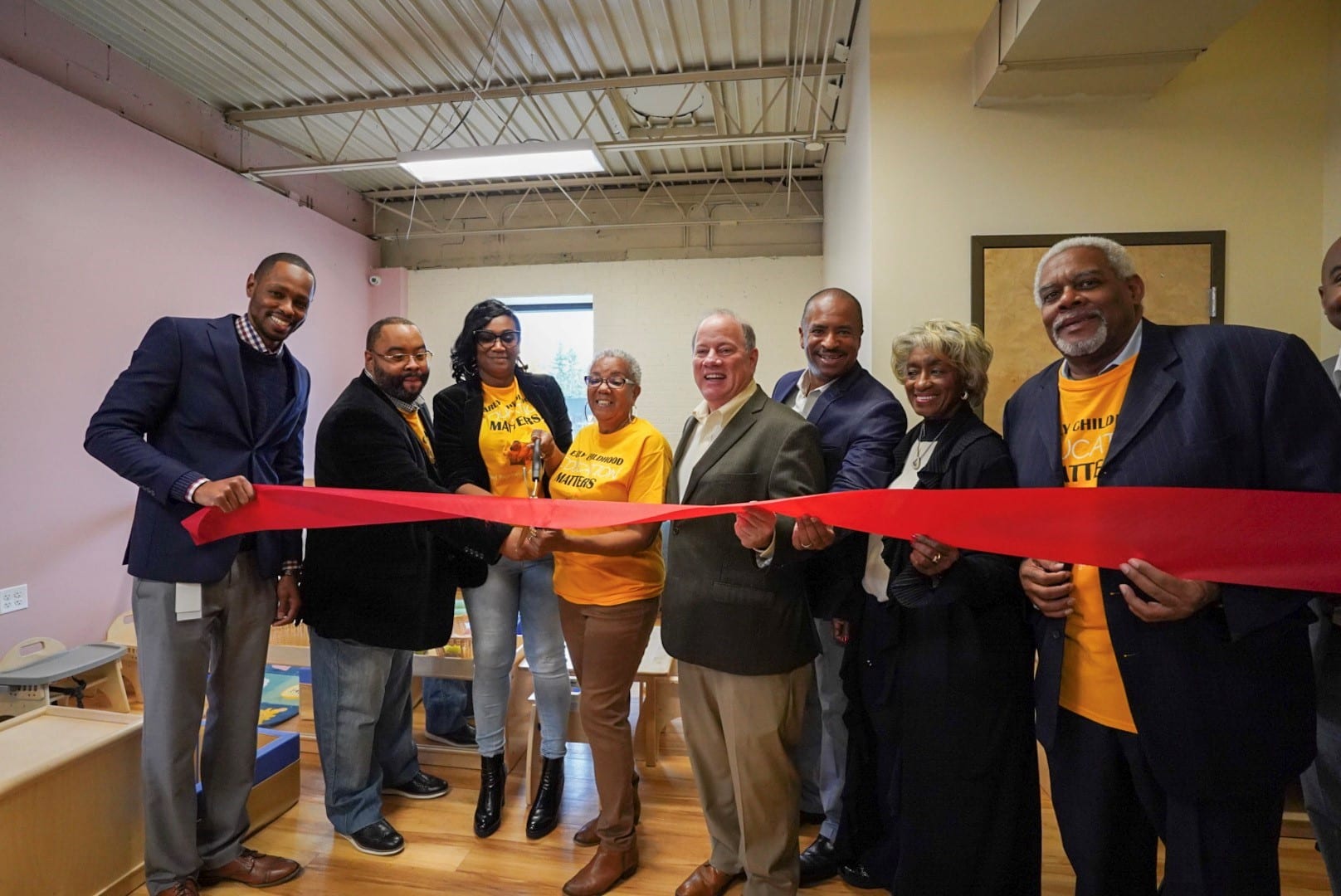 DEGC ends the year with assortment of diverse business openings

The MCM team expects at least four more business to open before the year ends:

In addition to these openings, Motor City Match has helped nearly 500 home-based businesses expand their reach and increase revenue through support including online sales and pop-ups.

Remaining true to the MCM mission, the program continues to match entrepreneurs with available space to build retail density in Detroit’s commercial corridors. More than 80 percent of MCM winners are minority business owners and upwards of 70 percent are female-owned.