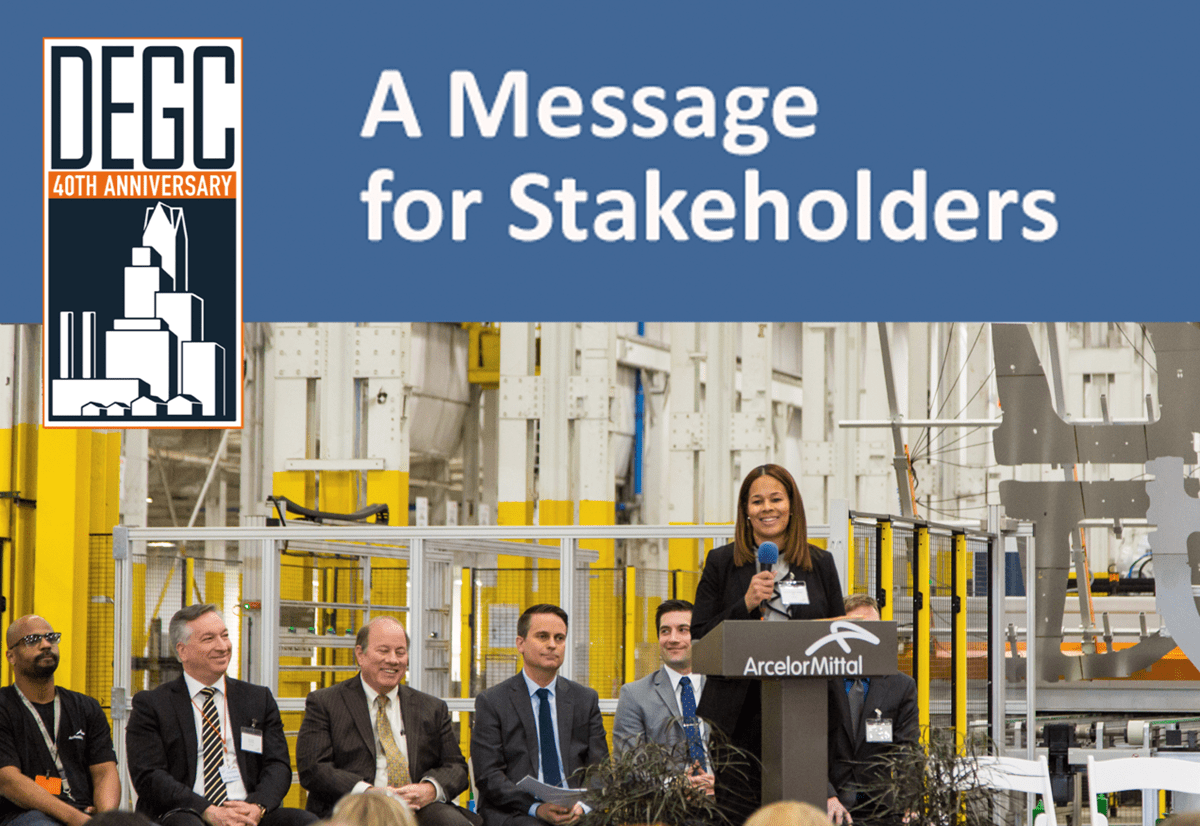 Of all the signs demonstrating Detroit’s transformation, none is more important than the growing diversity of our ecosystem. People of all races, backgrounds, abilities and means are becoming engaged in Detroit’s turnaround and working collectively to achieve real results. That’s good news for our city because diversity attracts talent, investment and – most importantly – more diversity.

Inclusion is a basic tenant of the DEGC. You see it in our staff and the way we activate development throughout the city. We believe everyone should have an opportunity to participate in Detroit’s prosperity in a meaningful way.

Crain’s Detroit Business shares that belief. Today, Crain’s released its list of the most influential women in Michigan real estate. I’m very thankful to Crain’s for recognizing the role women play across the expansive real-estate industry and am hopeful this award will encourage more women to join the field.

Kenyetta is truly a visionary. She’s worked to reduce risk in the underwriting standards for Detroit tax abatements and has improved the processes for Detroit’s tax incentive program. She has an unequaled ability to close major deals, which results in more opportunity for Detroit residents.

But Kenyetta’s contributions don’t stop there. Kenyetta’s passion for Detroit extends across the city’s neighborhood where she advocates for affordable housing and opportunities for minority developers. She’s also a mentor and athletic coordinator for Detroit PAL.

Through her relentless pursuit of inclusive development across the city, as well as her integrity and passion, Kenyetta represents the very best of the DEGC. Congratulations Kenyetta, the DEGC is honored to have you as a member of our team. You can read more about her award here: https://www.crainsdetroit.com/awards/kenyetta-hairston-bridges-notable-women-re-2019

Three things you should know about the DEGC: