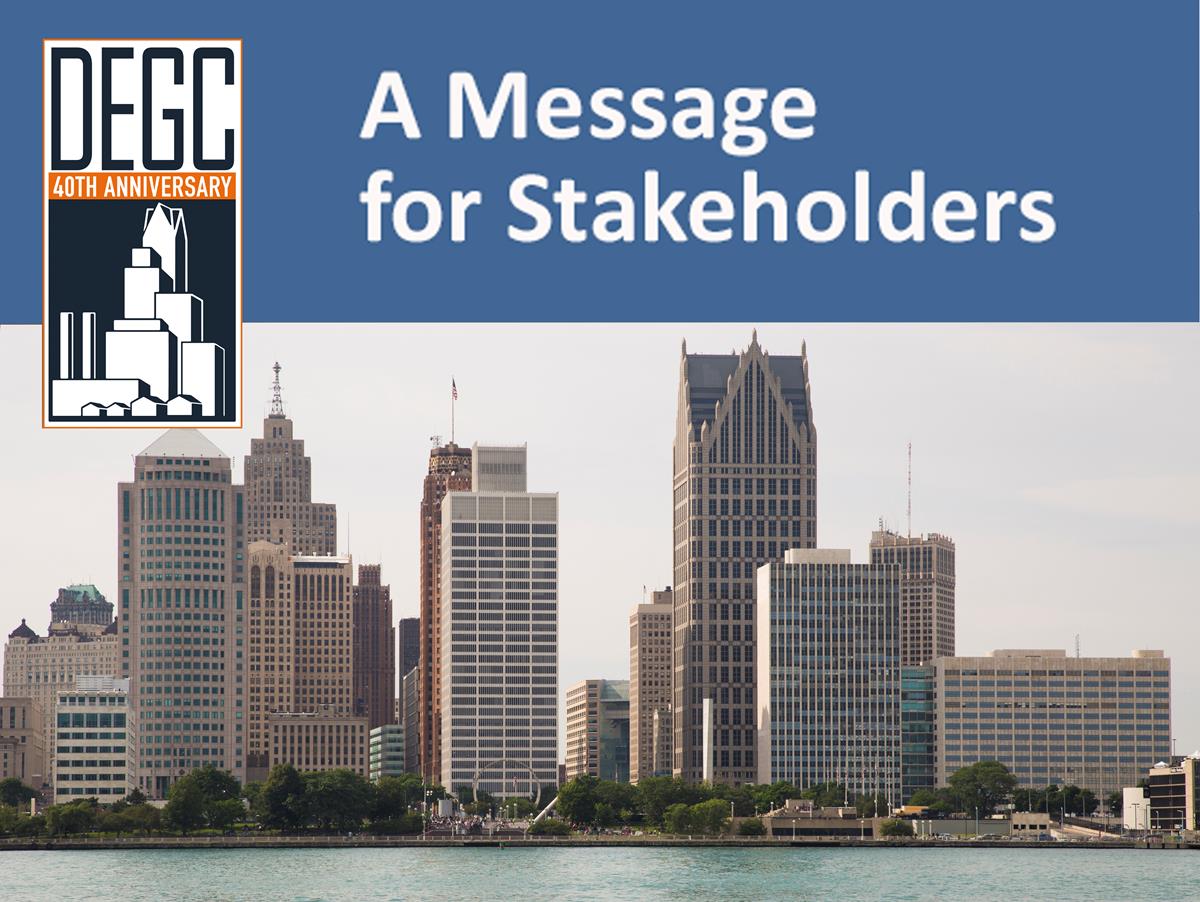 In a move that will save millions of dollars, and free up financing to help fund new development projects, the City Of Detroit’s Downtown Development Authority (DDA) successfully completed a major bond refinance earlier this week.

The 2018 Bond issue achieved two specific goals. First, proceeds will refund certain 1998 senior bonds and allow the DDA to convert those to less expensive subordinate debt. Second, the proceeds will refund the 2014A and 2017 Catalyst Development Project bonds that were issued to finance the development of Little Caesars Arena. The Arena is owned by the DDA and operated by Olympia Entertainment Events Center, L.L.C.

While Detroit is enjoying enviable growth today, the City’s economy wasn’t as secure when the Catalyst Project bonds were issued in 2014. In fact, the interest rate on the 2018 bonds was slated to roughly double four short years into the 30-year loan – Jan. 1, 2019. That was leaving us with limited options as banks were still hesitant to offer long-term financing at favorable rates. We seemed headed toward another short-term loan, which would have subjected the DDA and the financing of the Arena to additional risk.

Thanks to the outstanding efforts and creativity of the working group, however, the 2018 Bonds are secured as investment grade, fixed rate, multi-modal bonds and are insured by Assured Guaranty Municipal Corp. This eliminates the risk of fluctuating rates in the coming years. These bonds received an underlying BBB-rating by Kroll Bond Rating Agency and an AA/AA+ (S&P/Kroll) enhanced rating.

The 2018 Bonds are the DDA’s first publicly offered issuance since 1998. During the subscription process, there were offers to purchase nearly eight times more bonds than we were selling, leading to more competitive rates. The 2018 Bonds were ultimately sold to 47 unique investors.

The senior series of the 2018 Bonds will mature as late as 2048, and the DDA has preserved its flexibility to refinance the 2018 Bonds once they are callable on or after July 1, 2024. This allows the DDA to revisit the deal down the road if rates improve.

The 2018 Bonds will provide immediate and lasting benefits to the City in a variety of ways. It gives certainty to the DDA, allowing it to better allocate its resources. It also proves the credit-worthiness of the DDA and the success of The District Detroit. It is a shining example of how important the DDA is to the economic development of Detroit and how DEGC continues to deliver.