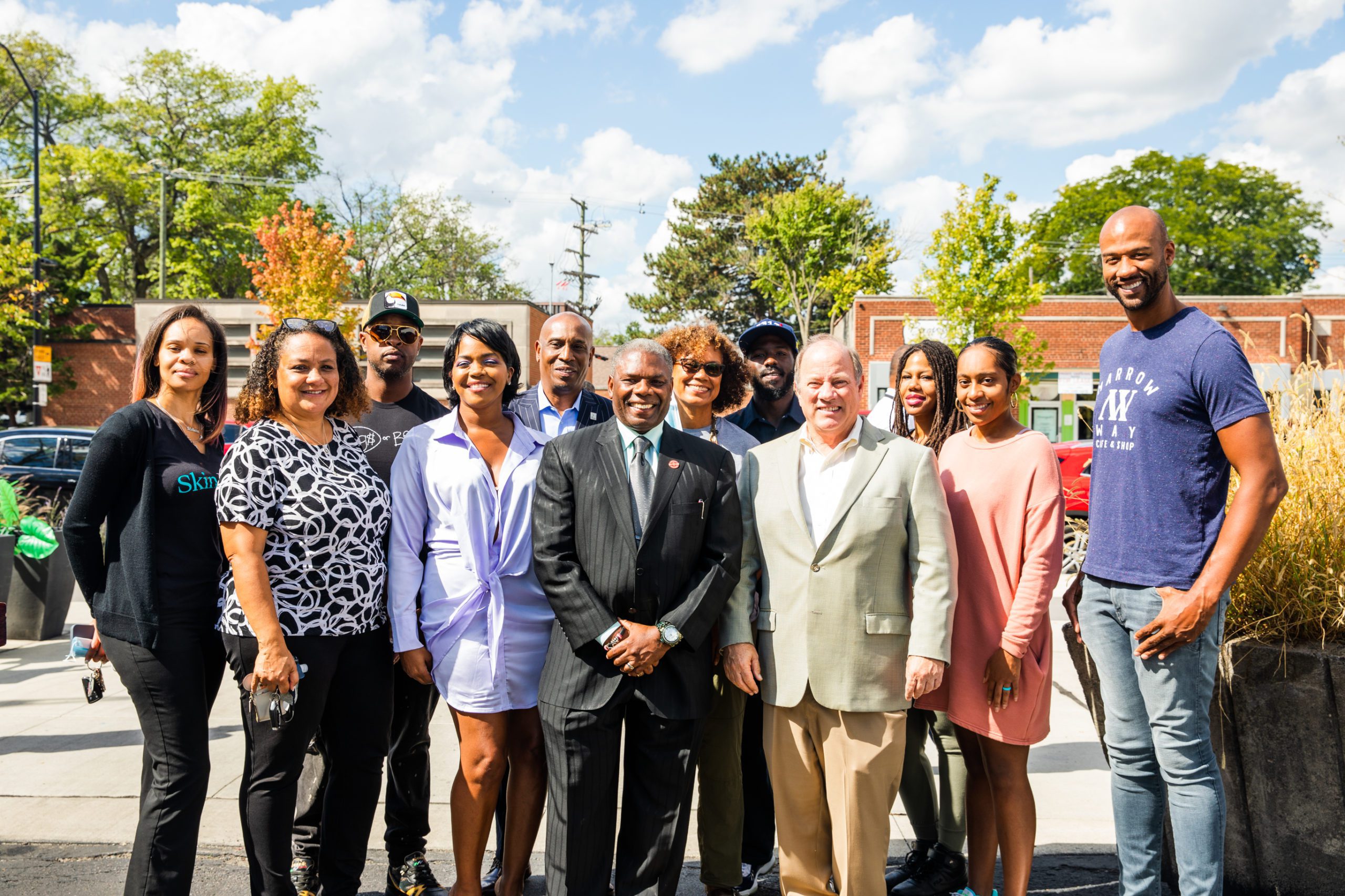 The program, which celebrates six years of building retail density throughout the city, awards entrepreneurs a variety of resources to help them get from “idea to open.” On a quarterly basis, business owners may apply for financial and technical assistance through the four available MCM tracks: Business Plan, Space, Design and Cash. A separate track is available for building owners.

“Over the past six years, the Motor City Match program has helped develop a new generation of entrepreneurs in our city,” said Duggan. “In addition to bringing more goods, services and jobs to our neighborhoods, this program is helping reactivate vacant storefronts along many of our commercial corridors. With the opening of this new round of grant applications, this opportunity will now be available to more aspiring Detroit entrepreneurs.”

To apply for Round 18, business and building owners can visit www.motorcitymatch.com.

The Round 18 announcement ceremony was held adjacent to two MCM businesses that opened on Livernois in November 2019 – Krispy Addicts and Good Times on the Ave.

Good Times on the Ave. is a Round 12, $40,000 MCM cash grant awardee. The casual fine dining restaurant currently employs 25 individuals.

“The Motor City Match cash grant allowed us to complete building renovations that we otherwise couldn’t have done,” said Reynolds. “We are forever grateful to the Motor City Match program and its staff for helping make our dreams come true.”

“Thanks to funding from Motor City Match we were able to secure the location for Krispy Addicts here on the beautiful Avenue of Fashion,” said Micheaux. “We’ve been able to become a part of a neighborhood community through our welcoming and accessible business.”

To date, nine MCM-supported businesses have opened on Livernois Avenue:

Three more small businesses are slated to open on Livernois before year-end.

Starting in 2019, Livernois Ave. between Margareta St. and 8 Mile Rd. began its transformation into a more walkable, business-friendly and attractive commercial corridor. The new design has encouraged more shopping, dining and pedestrian use of the historic area. Key features include reconfigured travel lanes, widened sidewalks to allow café seating, new lighting and landscaping, dedicated bike lanes, on-street parking, and a left-turn lane to allow access to all residential streets.

“Livernois is now a booming retail hub,” said McCalister. “New and old businesses are providing Detroiters with the products, services and experiences they deserve in their own neighborhoods. I look forward to watching the corridor continue to grow and evolve in the years to come.”

The MCM program has successfully aided more than 1,400 entrepreneurs through 17 rounds. In addition to cash grants, entrepreneurs have received a variety of critical services, including finance workshops, design, technical and business planning assistance, and business/building matchmaking.

More than 80 percent of all MCM businesses are minority-owned, 71 percent are women-owned and 64 percent are owned by Detroit residents. The program continues to have a significant positive impact on Detroit’s small business community, including:

“Small-business success is crucial to the overall prosperity of Detroit, including adding neighborhood jobs, building our city’s middle class and creating a culture of entrepreneurialism in the city,” said Johnson. “The MCM program launched as the first of its kind in the country in 2015. Fast forward to 2021, and we’re seeing increased small business density in our commercial corridors and new opportunities for residents to share Detroit’s prosperity.”

Motor City Match is a partnership between the City of Detroit, the Detroit Economic Growth Corporation, the Economic Development Corporation of the City of Detroit and the U.S. Department of Housing and Urban Development. Competitive financial assistance is supported by a broad partnership of financial institutions, corporations and agencies. DEGC leads Detroit’s business retention, attraction and economic development initiatives. It is dedicated to inclusion, equity and access to economic opportunity. Follow DEGC and MCM on Facebook, Twitter, Instagram and LinkedIn. www.degc.org, www.motorcitymatch.com 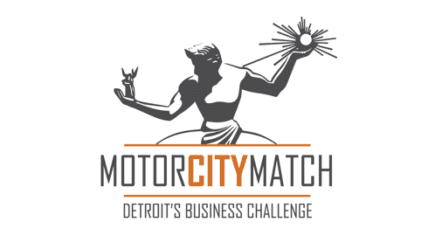