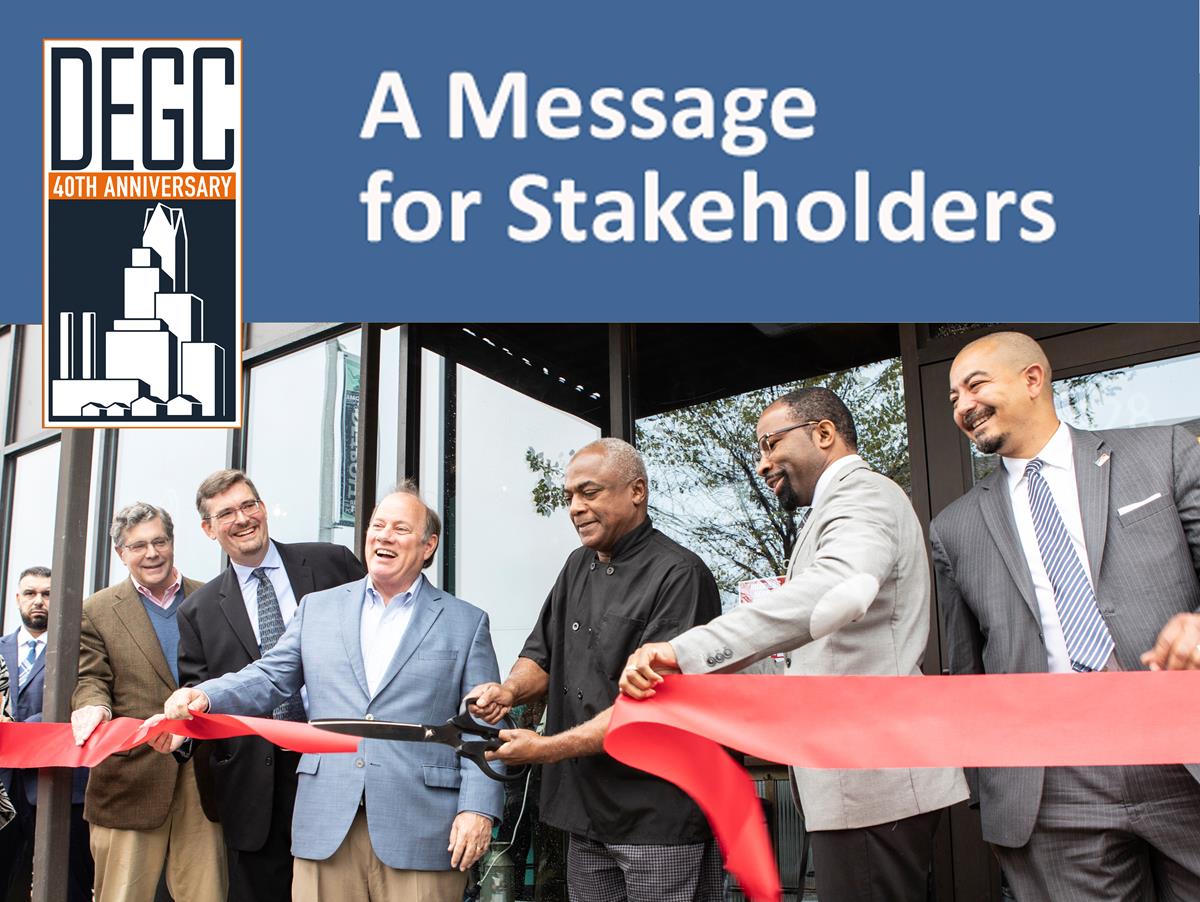 City officials including Mayor Mike Duggan and community supporters joined Norma G’s owner Lester Gouvia yesterday at a ribbon-cutting ceremony to celebrate Jefferson Chalmers’ first full-service restaurant in nearly 30 years. The event was much more than a business opening, it was another step in transforming Detroit’s neighborhood corridors into thriving business districts.

“Lester and Norma G’s are a perfect example of who Motor City Match was created for – Detroiters who have talent and a dream to open their own business and make a difference in our city,” said Mayor Duggan. “Not only will Norma G’s become a great neighborhood restaurant for the Jefferson Chalmers community, it will provide good jobs and help attract even more businesses to the area. Detroit needs more business owners like Lester.”

“Opening this restaurant in Detroit has been a dream of mine,” said Gouvia. “Thanks to the support of my family, the city of Detroit, and so many funders, I have a permanent home in Jefferson Chalmers. I hope my move here will inspire other entrepreneurs to join in the transformation and revitalization of this area.”

Norma G’s features authentic Caribbean style dishes inspired by Gouvia’s mother and his Caribbean roots. Gouvia credits Detroit’s diversity as a key factor in his decision to move to the Jefferson Chalmers neighborhood. Since its official opening, Norma G’s has created jobs for 15 employees, all of which are local Detroit residents.

“Lester’s journey is an example of how our city comes together to support entrepreneurs and bring small business back into our neighborhoods,” said Andre Spivey, Detroit City Council Member. “We’re so proud of Lester’s achievement and his decision to make Jefferson Chalmers Norma G’s permanent home.”

Norma G’s is the latest in a string of Motor City Match awardees to open businesses throughout the city. Through this program, neighborhoods are beginning to see retail density based on the goods and services residents want most. When Detroiters can shop locally, spending stays in the city, and that’s good for everyone.

Visit Norma G’s during its hours of operation: