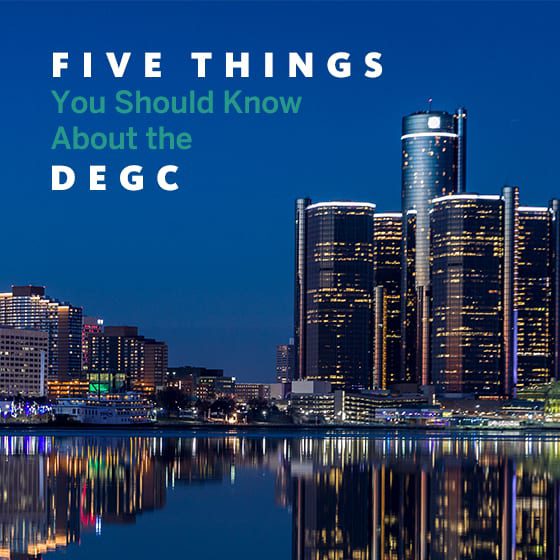 New Center welcomes The Kitchen, bringing the number of Motor City Match businesses in the area to 11

The Kitchen opening is so much more than the story of a new vegan restaurant in New Center. The Kitchen delivers on MCM’s promise of supporting local entrepreneurs and building retail density in Detroit’s commercial corridors.

“The Kitchen, by Cooking with Que, is the latest example of a unique, sustainable business taking root in a growing and evolving district thanks to the help of Motor City Match,” said Mary Sheffield, City Council President Pro‐Tempore. “The long-lasting impact of businesses like this one are essential to the continued revitalization of Detroit.”

While it’s exciting to welcome large manufacturers to the city, half of all U.S. workers are employed by small businesses. The Kitchen is expected to staff up to 14 employees. Today, 69 MCM businesses are open, with another 51 under construction. Earlier this month, MCM celebrated the opening of Diamond Smiles Dentistry in Jefferson Chalmers, a full-service practice owned by Dr. Aisha Akpabio. Like The Kitchen and Diamond Smiles, 81 percent of all MCM businesses are minority-owned and 70 percent are owned by women.

New Center is alive with excitement today because of people like Broden, the support of Mayor Duggan, the entire City Council, Motor City Match, Sue Mosey, DDF, Invest Detroit, the Small Business Development Center, and countless others that all believe in walkable neighborhoods, local retail and dreams coming true.

For more information on The Kitchen, by Cooking with Que, visit
https://cookingwithque.com/.