While Detroit’s rich automotive history speaks for itself, the Motor City’s leadership in the future of mobility is highlighted by our unmatched talent, mobility infrastructure, and density of industry investment.

The Detroit region is home to the worldwide headquarters of three OEMs and 20 OEMs maintain a significant presence here. These OEM’s are supported by the presence of 96 of the top 100 North American auto suppliers, driving 73% of all private sector automotive-related R&D. 21 automotive manufacturers have headquarters and tech centers in the region.  Investment in the City from the largest industry players has continued to grow in recent years, with FCA, Ford, GM, Waymo, and multiple suppliers announcing billions of dollars in manufacturing, tech and R&D projects.

As the automotive industry transitions from manufacturing to technology, the City of Detroit is now at the center of the region leading that transition for the world. Southeast Michigan is home to the largest U.S. deployment of Vehicle-To-Infrastructure connected roadways, with driverless car and vehicle platooning testing legal on all public roads. Autonomous vehicles are a constant site on the streets of Detroit. In August 2020, Cavnue, a subsidiary of Sidewalk Infrastructure Partners, announced an initiative to design and develop a first-of-its-kind corridor for connected and autonomous vehicles from downtown Detroit to Ann Arbor.

“This project, and the decision by Cavnue and Sidewalk Infrastructure Partners to invest here, continues to reinforce that the future of mobility will be designed and built in Detroit and Southeast Michigan,”

Workforce development that works for you

Detroit’s people continue to power the mobility sector, as they have for 4 generations. Today, the Detroit region is home to the highest concentration of Mechanical and Industrial engineering talent anywhere in the nation. Detroit’s status as the top auto talent hub has continued to grow, as the state added 90,000 new automotive and mobility tech jobs over the past decade, a 37% increase. The City of Detroit can be your exclusive staffing partner to source talent for your automotive manufacturing operation.  Detroit at Work will tap a deep pool of manufacturing-savvy Detroit residents looking for good jobs with opportunities to advance.   Detroit offers free job training through preferred providers for auto-related skills including welding, auto technology, robot technician, and controls technician.  As a display of the power of the Detroit workforce, 4,100 Detroit residents have accepted job offers at FCA’s new Detroit Assembly Complex as of October 2020.

of the top 100 auto suppliers are located in the Detroit Region, and the City of Detroit sits at the center of the region.

The world’s largest car companies are manufacturing the next generation of electric and hybrid vehicles right here in the City of Detroit.

In October 2020, GM announced that its Detroit assembly plant would henceforth be known as Factory ZERO, reflecting the significance of that plant as the launchpad for its EV strategy.  GM’s $2.2 billion investment in Factory ZERO represents the single largest investment in a plant in GM history. Once fully operational, the plant will create more than 2,200 good-paying U.S. manufacturing jobs.

“Factory ZERO is the next battleground in the EV race and will be GM’s flagship assembly plant in our journey to an all-electric future.  The electric trucks and SUVs that will be built here will help transform GM and the automotive industry.”

In February 2019, FCA announced a historic investment at its Detroit Mack Avenue Engine Complex, which will become a brand new assembly plant to build the next-generation Jeep Grand Cherokee and a yet-to-be-named three-row, full-size Jeep SUV. In addition, the automaker will retool and modernize its Jefferson North Assembly Plant in the City.  FCA is creating 5,000 jobs in Detroit and investing  Each site will also produce plug-in hybrid versions of its respective vehicle models, with flexibility to build fully electric versions.

“It’s been a long time since we’ve seen an investment this big and transformative.  This is a generational investment in the State of Michigan.” 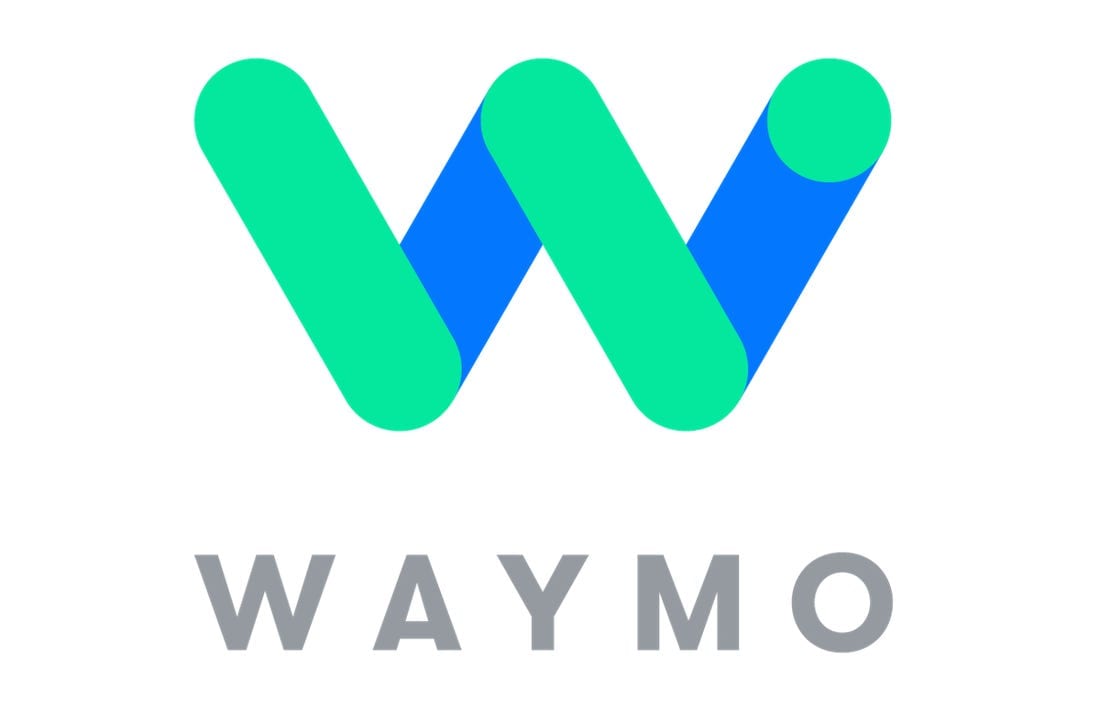 Waymo, the San Francisco-based autonomous vehicle company, is partnering with Detroit’s American Axle and Manufacturing to repurpose an existing facility to install self-driving systems into vehicle platforms from FCA, Jaguar, Land Rover and others. This will be the world’s first factory dedicated 100 percent to mass producing autonomous vehicles that can operate in self-driving mode without human interaction. Waymo’s $14 million investment will activate 200,000 sq.-ft. of space and create up to 400 jobs.

“We’ve found the perfect facility in Detroit. We will partner with American Axle and Manufacturing to repurpose an existing facility, bringing a workforce back to an area where jobs in the automotive industry were recently lost.”

Ford Motor Company will invest $740 million a new Corktown Campus in the city of Detroit that will house the automaker’s electric and autonomous driving team. Serving as Ford’s global new mobility headquarters, the 1.2 million square foot campus will spread across five buildings and will house 2,500 direct employees as well as 2,500 workers from partner companies.

“Being in the heart of Detroit provides the perfect setting for Ford teams, and our partners in technology, mobility and government, to collaborate on building smart vehicles for a smart world. Corktown will be the place to test out our mobility concepts and city solutions and understand the role transportation plays in revitalizing cities.”

Let us help you bring your automobility business to Detroit